Trinity Presbyterian Church in Berwyn, PA continues their successful Spotlight Concert Series on Saturday October 17th with an In-The-Round featuring Craig Bickhardt, Thom Schuyler, and Tony Arata. Join us in the sanctuary for a special evening of great music by three highly acclaimed singer-songwriters. You’ll Laugh a Lot, Cry a Little and Really Be Inspired!

Thom Schuyler was inducted into the Nashville Songwriters Hall of Fame in 2011. His songs have been recorded by more than 200 artists including American Music Awards Song Of The Year “Love Will Turn You Around” by Kenny Rogers, and “Long Line of Love” by Michael Martin Murphy. His literary lyrical sense and storytelling skills shine in songs like “My Old Yellow Car” and “Sixteenth Avenue,” the unofficial anthem of Music Row’s songwriting community. Thom has been a solo recording artist for Capitol Records and a member of the MTM Records trios S-K-O (Schuyler, Knobloch & Overstreet) and SKB (Schuyler, Knobloch & Bickhardt). Thom and Craig Bickhardt co-wrote the classic song, “This Old House.” Website: www.thomschuyler.com

Tony Arata was inducted into the Nashville Songwriters Hall of Fame in 2012. He has penned songs for dozens of famed country artists, including Reba McEntire, Bonnie Raitt, Clay Walker and Lee Roy Parnell. Arata’s best-known tune “The Dance,” was recorded by Garth Brooks, won Song of the Year at The Academy of Country Music Awards and it also was nominated for a Grammy. Tony has written four other #1 hits and seven other Garth Brooks songs including “Face to Face.” Website: www.tonyarata.com

You will be moved by all three performers, knocked out by their musicianship, and entertained by the wonderful, often hilarious stories they tell about their songs and careers. This show promises to be as good as it gets! All are welcome to join us for an enchanting and entertaining evening. Don’t miss the opportunity to see these country music legends.

The doors will open at 6:30 PM and the concert will begin at 7 PM. The concert is free, but a free-will offering is suggested. 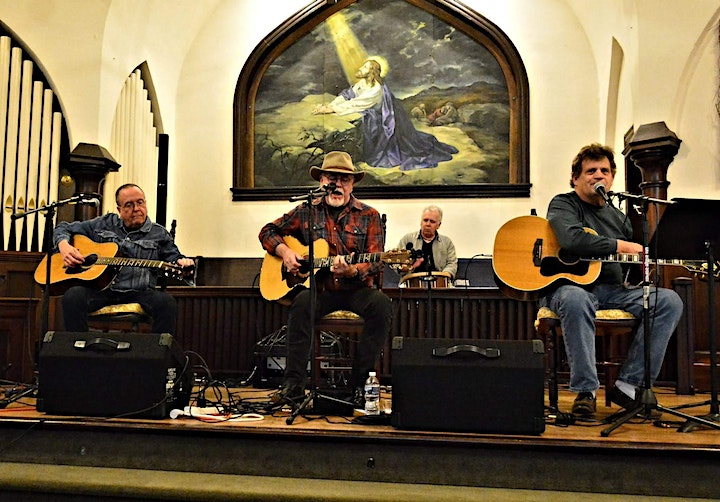 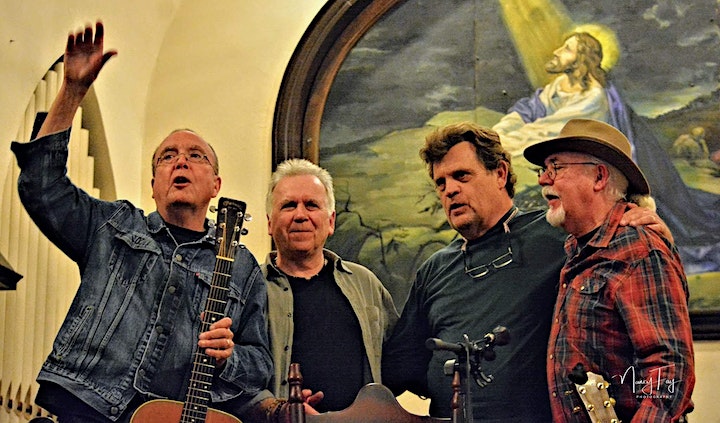